The doom and gloom:

According to UNICEF statistics, 22000 children die of starvation every single day.

The immediate causes of rainforest destruction are clear. The main causes of total clearance are agriculture and in drier areas, fuelwood collection.

The main cause of forest degradation is logging. Mining, industrial development, and large dams also have a serious impact.

Straws make up about 4 percent of the plastic trash by piece, but far less by weight. Straws on average weigh so little—about one sixty-seventh of an ounce or .42 grams—that all those billions of straws add up to only about 2,000 tons of the nearly 9 million tons of plastic waste that yearly hits the waters.

We are dealing with plastic pollution specifically in the same way we deal with systemic racism. In racism, we tend to focus on individual racism while ignoring global systems put in place through systemic racism. So we prosecute and vilify individuals who spew the K or N word without tackling the system that allows them to have benefits based on the colour of their skin. I’m in no way advocating a free pass for these individuals but concerned that our focus is only on one spoke of the wheel while the fulcrum remains unchanged.

So what do we do as humans do?

Let’s rush and ban plastic straws much like we do individual racists then let’s sit back and pat ourselves on the back that we are doing everything in our power to save the world.

Then another decade passes or two and we keep wondering why black and brown people are still unequal, why our environment is deteriorating and we look around at each other and start fighting for the bits of food and water that is left while big business comforts us with lies and pretence and continues to pay small percentages of their profits to “save our planet” and give measly increases towards the slave wages of primarily black and brown people.

But let’s keep clutching at straws shall we in the same way we throw a pebble in the ocean in hope that the ripple effect will cause an awareness the size of a tsunami of the systems that continue to destroy black and brown people. 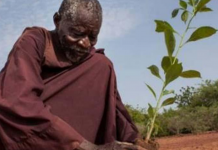 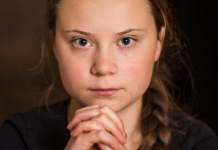 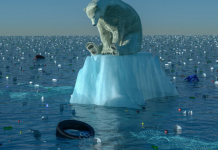